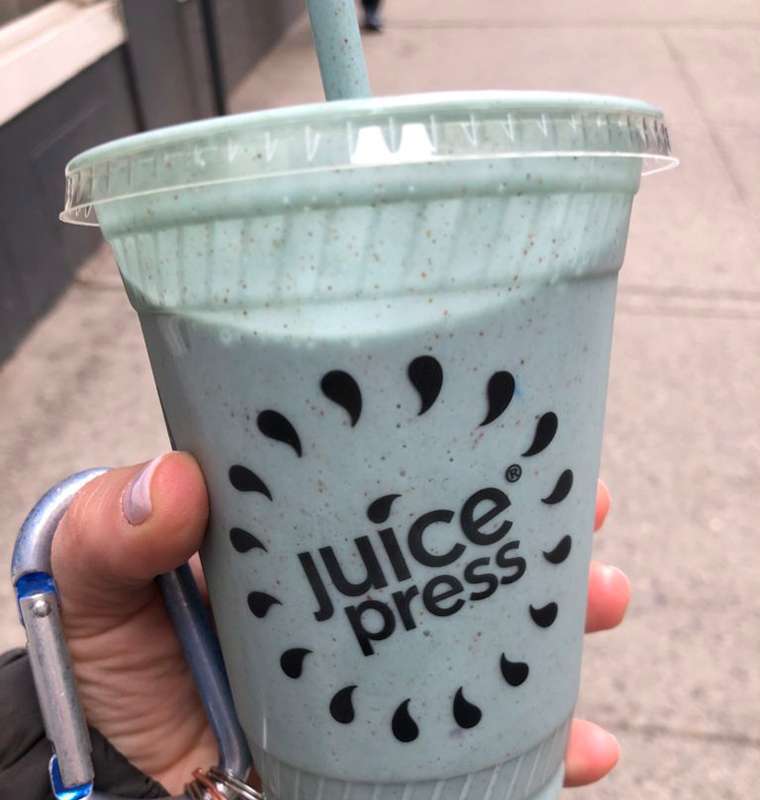 03 May Should you or Shouldn’t You Spirulina?

Should you or Shouldn’t You Spirulina?

I remember mixing spirulina packets in my water or plant milk almost 25 years ago. I was a vegan back then and definitely needed the protein provided by this blue-green algae.  But the habit of supplementing my protein fell off when I started to eat animal products. In session, just a few weeks ago, spirulina came up. Besides providing protein, were there other benefits to including spirulina in your daily diet? It’s been used as a nutrition source as early as the Aztec Civilization and was even recommended as the primary source of nutrition by both National Aeronautics and Space Administration (NASA) and the European Space Agency (ESA) during long space missions. (1) Thus, one would assume it is a fabulous form of nutrition.

Spirulina is a form of micro-alga from the bacteria kingdom with oxygenic and photosynthetic properties found worldwide including Greece, Japan, India, the United States and Spain in both fresh and marine waters. It is a significant source of dietary protein, Vitamin B12, iron, and even the fatty acid, γ-linolenic acid. (1)

What are the benefits?

Spirulina increases healthy lactobacillus in the human intestine, allowing for enhanced Vitamin B6 production. It is known for its anticancer properties by preventing histamine release from mast cells. (2) Research has demonstrated that 2 grams spirulina for 12 weeks has “reduced IL-4 levels by 32%,” and therefore can serve as an anti-allergenic supplement. (2) More recent research suggests Spirulina plantensis leads to gut changes change in mice, specifically Bifidobacterium animalis is reduced and Clostridium irregulare, is increased. Diseases associated with gastrointestinal, immunological, and metabolic diseases may benefit from spirulina’s effect on the microbiome (3)

There are multiple small studies with 30 to 80 research subjects (human) consuming 1 to about 8 grams of spirulina daily that reflect a positive cholesterol lowering effect as well. (1). Twenty-five patients with type 2 diabetes mellitus were randomized to receive either 2 g/day of Spirulina or placebo. After two months, fasting blood glucose and HbA1c levels significantly decreased. Moreover, in patients with non-alcoholic fatty liver disease, the administration of Spirulina (6 g daily, for six months) significantly improved insulin resistance [60].(4) Spirulina also contains phycocyanin which is responsible for lowering blood pressure.

The Food and Drug Administration, recommends a dose in the range of 3–10 g day. Spirulina is generally recognized as safe for human consumption, but patients known with preexisting autoimmune diseases should avoid the ingestion of this cyanobacterium. (4)

Add this powder to your smoothie, coffee, salad, or take as a supplement. Here is a great recipe to try: https://minimalistbaker.com/super-green-spirulina-smoothie-5-ingredients/. Enjoy! Remember all foods in moderation.

A Conversation with Jamie Carbaugh, a weight-neutral personal trainer: