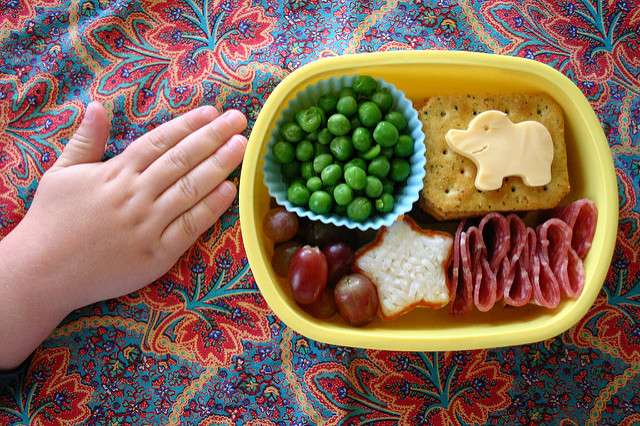 Posted at 18:25h in Parenting by Jennifer

I remember looking at burgers—just staring at those odd-looking congealed brown globs. I felt absolutely repulsed! I hated red meat when I was growing up. The smell, the blood-colored juices spilling out, the chewy texture, and ugh—the taste! My dad ate red meat every night and this revolted me even more. Everyone told me that red meat was good for me—that I needed to eat it. Well, I ate some red meat, begrudgingly until I had food poisoning by a burger in 7th grade! After that incident, I didn’t have to fight about my burger disgust anymore. And then, one year later when I was in the 8th grade, I actually declared myself to be a vegetarian. Later, I also became a vegan. My parents could no longer insist that I eat red meat; if they did, I dug my heels in even further. I didn’t eat another burger until I was in my thirties—and pregnant! So, moms and dads, think back to your childhood and consider what influenced you to become a foodie—or inhibited you.

I had to personally express myself via my food choices as a vegetarian, and then as a vegan, to in part be different from my family, create my own identity and of course, just because I hated red meat. What this blog is suggesting is really quite simple: When we force our kids to eat “our meal” and “our way,” we may be making food more of an issue than it needs to, or should, be. Children need a voice and an identity as much as adults do. When we demand that our children eat the family meal—and only the family meal—are we silencing their voices?

Consider this: If your child doesn’t eat veggies, it may be much better than he or she not eating at all to show you who the boss really is! Or if your kid doesn’t like steak, do you ever think he or she is entitled, even though still a child, to have preferences and dislikes?

I don’t have the perfect answer. Every child is an individual with genetic tendencies and lots of personality differences. But I do ask parents to just consider their own agenda versus their child’s self-identity. Will your child be like I was and rebel by becoming vegan until graduating college? Or will your child silently comply—eat your food and feel guilty—and then secretly eat the food he or she loves which you said was poison?

Again, there is no right or wrong. Rather, I just remind parents that food is more meaningful than what is, literally, on the plate. Please ask yourself: Could these food struggles spiral into something bigger and yet less tangible? Should your child have a right to refuse a meal…or choose a meal? Thoughts?

Get Fed with Whole Nutrition News