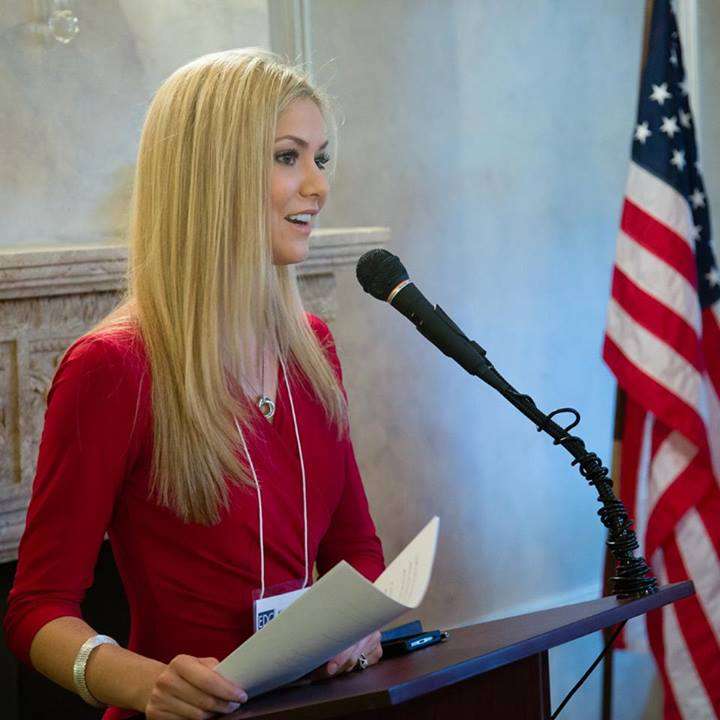 Posted at 14:20h in Blog, Self-care by Jennifer

For a long time, women who had eating disorders had to suffer in silence. There was little awareness, no celebrities speaking up about the issue, no TV movies, no memoirs.

Today, people are becoming more aware of eating disorders, and that is due, in no small part, to the celebrities who are brave enough to share with the public their own histories with EDs. Not only do they help create awareness, but they help make fans feel less alone and remove the shame and taboo. In some cases, celebrities even go a step further by setting up foundations to help others.

The following celebrities have really made a difference in the past few years, and deserve to be applauded for their work.

I was so impressed with Demi Lovato’s outspokenness about her EDs that I devoted a whole blog to it in December. The singing superstar, who dealt with bipolar disorder, bullying, bulimia, compulsive overeating (from age 8) and eating restriction, was treated in 2010, following an intervention by her family. She was honest about her experiences and laid waste to the myth that people with eating disorders are “cured” after treatment. As she told MTV, “I don’t think I’m fixed. … It takes constant fixing.” In 2012, Lovato joined forces with National Eating Disorders Week (happening this year from February 21-February 27) to continue the fight. As part of that campaign, she tweeted ED-related messages to her (at that time) almost 6 million followers. She has also created the Lovato Scholarship, which funds those seeking treatment for mental health issues. Lovato was inspired by her father, who died because his own mental health and addiction issues went untreated.

In a career spanning decades, Paula Abdul has worn many hats, from Janet Jackson’s choreographer, to Laker Girl cheerleader (and choreographer), to music superstar with hits like “Straight Up” and “Opposites Attract,” to judge on TV’s American Idol. What many may not know is that she also faced her fair share of health challenges amidst all this success, including chronic pain and a long battle (over 15 years) with bulimia, which she eventually spoke about on ABC’s PrimeTime Live in 1995. She received help in 1994, checking into a mental health clinic; became a spokesperson for the National Eating Disorders Association; and in 2005, the NEDA granted her a Profiles in Living Award. MSN called her “one of the celebrities who have changed the way we view eating disorders.”

In 2012, at a LA school conference with Maria Shriver, Lady Gaga told the world she’d once been bulimic. “I wanted to be a skinny little ballerina, but I was a voluptuous little Italian girl whose Dad had meatballs on the table every night,” she said. Eventually, the bulimia hurt her vocal cords and affected her singing, and this was the impetus that got her to stop. Like Lovato, Gaga admits she’s far from “recovered.” But Gaga is making a difference. She started the Born this Way Foundation in 2011 with her mother, a place where young people can find help with issues concerning body image, substance abuse, domestic abuse, LGBTQ life, and suicide prevention.

Athletes can have eating diosrders too. Earlier this month, Carissa Moore, a world-renowned champion surfer, told ESPN W that she was a binge eater and compulsive exerciser. “It wasn’t healthy. It didn’t feel right. It didn’t feel good,” she said. Binge Eating Disorder (which I wrote about in Women’s Health Body Clock Diet) is not a new thing (and it is not uncommon, affecting one out of every 35 adults in the US, according to the National Association of Anorexia and Associated Disorders) but only recently was it recognized in the media when pro tennis player Monica Seles shared her secret struggle with BED when she appeared on Dr. Oz. As I mentioned in WHBCD, “Many times what starts out as a fad diet or restrained eating becomes deprivation. By the end of the day, women feel so restricted and starved, they binge to satisfy extreme physical hunger and are unable to control it.” Hopefully, Seles and Moore have opened the door for many other celebrities to follow in her path and talk about this underreported issue. For professionals interested in learning more about exercise, athleticism and eating disorders, iaedp NY will be hosting an event on June 3, 2016 to educate RDs, LCSWs, MDs and more on how to treat clients who exercise with eating disorders. Visit iaedp NY for more information.

Regardless of where you stand on Miss America from a feminist viewpoint, you can’t argue with the fact that the position allows women to advocate for causes which are important to both them and the world at large. Such was the case with Kirsten Haglund, who was 2008’s Miss America. In March 2012, she revealed her battle with anorexia, starting at age 12, as she was working to become a professional ballerina. “I was in ballet from just 3 years old,” she told CNN. “So from a very early age, the ideal female body type was very thing. That was the first image I had in my brain.” The article revealed that around 10 million women and 1 million men have anorexia or bulimia, and that these have the highest mortality rates of any mental illness, showing just how wide reaching and severe the problem is.

Haglund launched a career in public speaking in college about anorexia, and at 18, set about to learn more about eating disorders by attending national conferences like those run by IAEDP, AED and NEDA. Today, Haglund has set up the Kirsten Haglund Foundation, which gives money to those who have eating disorders and are seeking treatment.

I hope that these stories will motivate you to get treatment if you need it, or to encourage a loved one to seek help. If you are a professional, I hope you educate yourself on how to treat or who to refer your clients to. As many of you already know, I am a Certified Eating Disorder Registered Dietitian and President of the International Association of Eating Disorder Professionals (New York Chapter). Of course I believe that both iaedp and NEDA are great resources for clients and professionals alike to begin the educational process.

If you need help, despite whatever you may feel, there is truly no shame in seeking support and beginning your journey towards recovery. Like I have said previously, eating disorders do not discriminate between adults and children, celebrities and us folk who operate under the radar, or sexual preference and gender presentation (transgender). Just know you are not alone and that even if food and body seem like the issues, there is much more to this manifestation.

To learn more about eating disorders, I invite you to please join iaedp NY, the Center for Change and Jenni Schaefer this Thursday at 7:30pm at New York University’s Torch Club at 18 Waverly Place. Jenni’s presentation is called “From Recovery to Liberation: Recover from an Eating Disorder and Fall in Love with Life.” This is a free presentation and you do not have to be a student to attend. Joining Jenni will be Michael E. Berrett, PhD, psychologist, and CEO and cofounder of Center for Change, an eating disorder center. I will be there as well, so please don’t hesitate to come up and introduce yourself!

The Hunger Tree and How It Can Help You!

Mindfulness Monday: How to Eat an Oreo